How To Be Saved 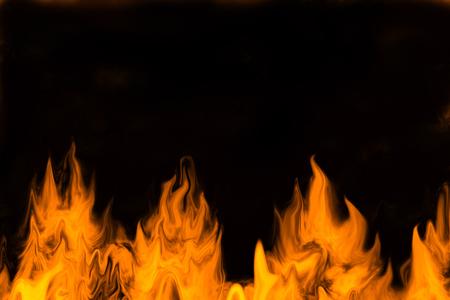 Preaching The Truth From The Word Of God

Don't Miss Out On Heaven!

Hebrews 2:3 How shall we escape, if we neglect so great salvation; which at the first began to be spoken by the Lord, and was confirmed unto us by them that heard him;

​1 Corinthians 6:9 Know ye not that the unrighteous shall not inherit the kingdom of God? Be not deceived: neither fornicators, nor idolaters, nor adulterers, nor effeminate, nor abusers of themselves with mankind,
10 Nor thieves, nor covetous, nor drunkards, nor revilers, nor extortioners, shall inherit the kingdom of God.
11 And such were some of you: but ye are washed, but ye are sanctified, but ye are justified in the name of the Lord Jesus, and by the Spirit of our God.

Proverbs 16:25 There is a way that seemeth right unto a man, but the end thereof are the ways of death.

Acts 4:12 Neither is there salvation in any other: for there is none other name under heaven given among men, whereby we must be saved.

Titus 3:5 Not by works of righteousness which we have done, but according to his mercy he saved us, by the washing of regeneration, and renewing of the Holy Ghost;